Mona Shaikh is a stand-up comedian, host and producer of Minority Reportz. She was most recently featured on The Hollywood Reporter, CNN, MSNBC and opens for Jay Leno. She also emcee’d the Women’s March in SF in Jan 2019 and made history by being the first South Asian/Middle Eastern Female Comedian to perform in front of over 60,000 people! She’s been featured in Forbes, LA Times, Newsweek, The Guardian, LA Weekly, New York Post, Huffington Post, Washington Post and BBC. She can also be seen regularly on The Young Turks, The Stephanie Miller Show & John Fugelsang show on SiriusXM and Mo’Kelly Show on IHeartRadio. Mona has also headlined in Dubai, Portugal as well as London. In addition to being seen all around Los Angeles at major comedy clubs as The Comedy Store, The Stand Up Comedy Club, Flappers Comedy Club, The Laugh Factory, Ice House Pasadena, Hollywood Improv and many more, she hosted the Hollywood Improv for Comedy Juice night with Dane Cook. She became the first Pakistani female Comedian to be selected for the Laugh’s Factory Funniest Person in the World Competition and made history by becoming the first Pakistani female Comedian to headline Hollywood Improv. 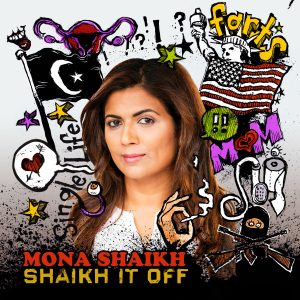 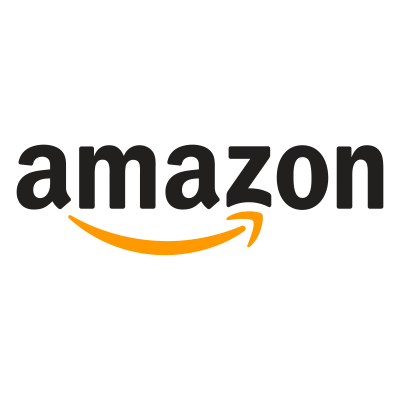 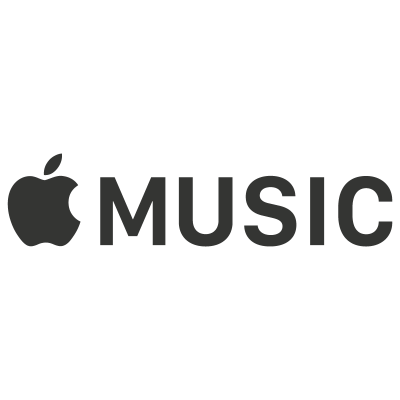 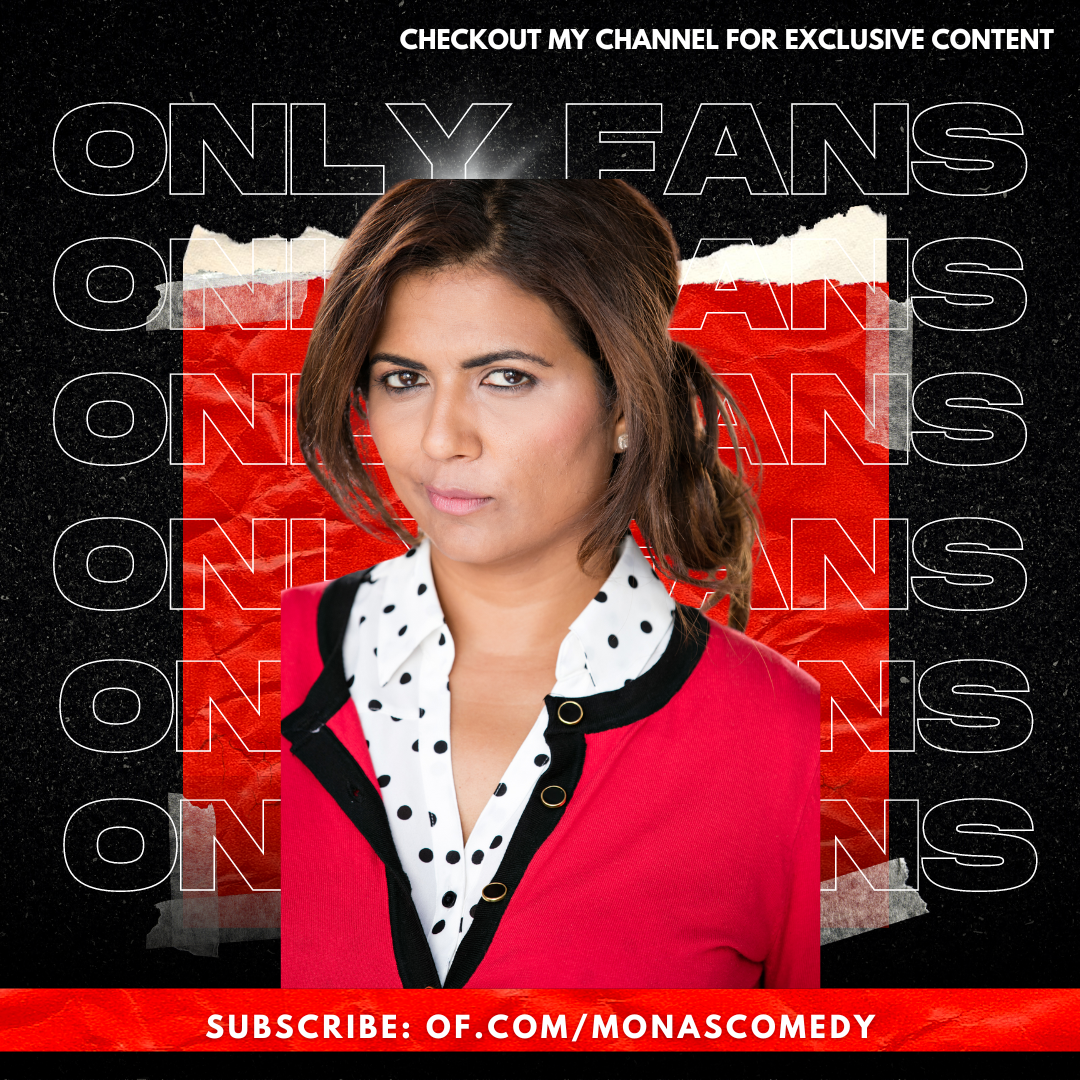 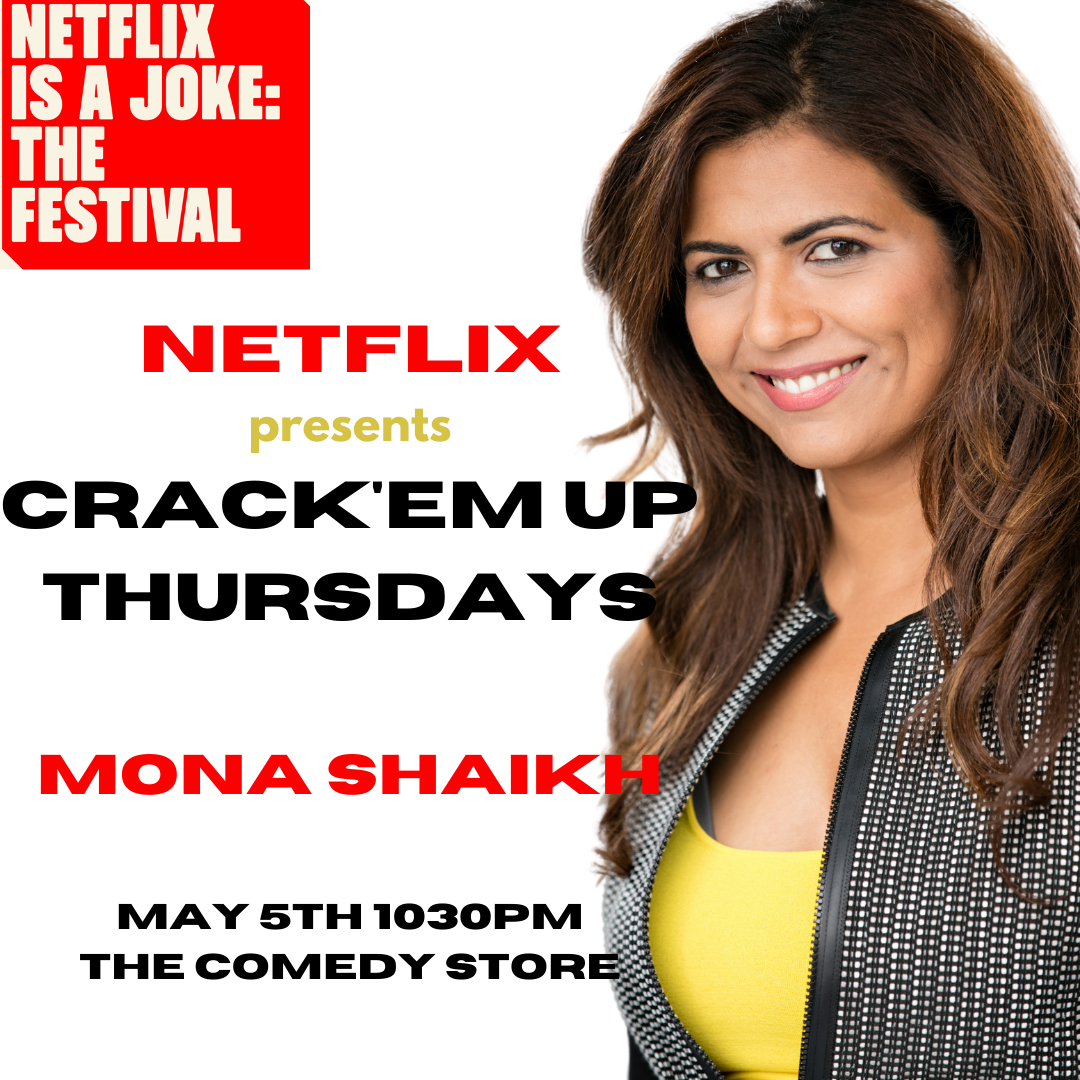 Netflix is a Joke

Mona at Netflix is a Joke Festival 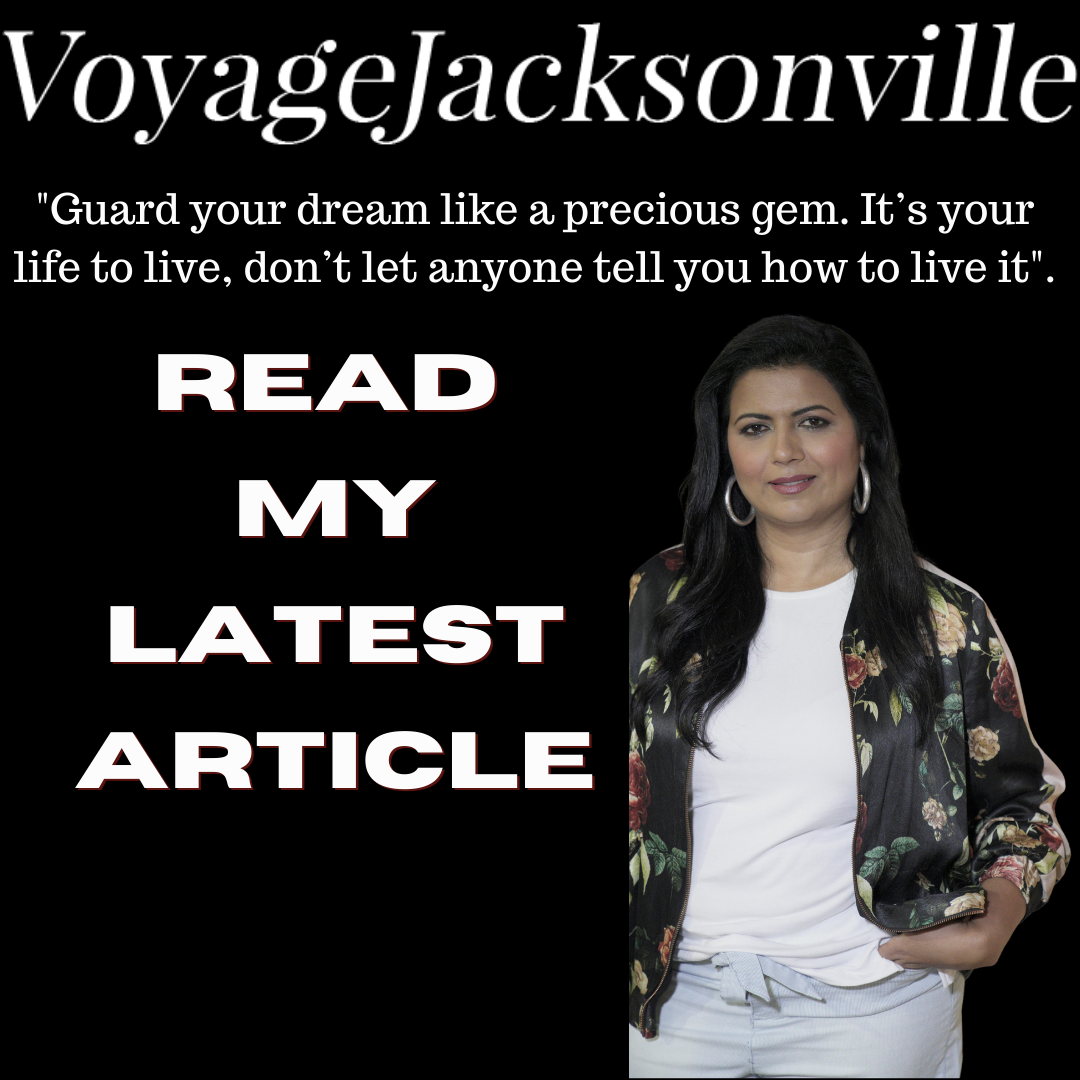 “Guard your dream like a precious gem. It’s your life to live, don’t let anyone tell you how to live it” 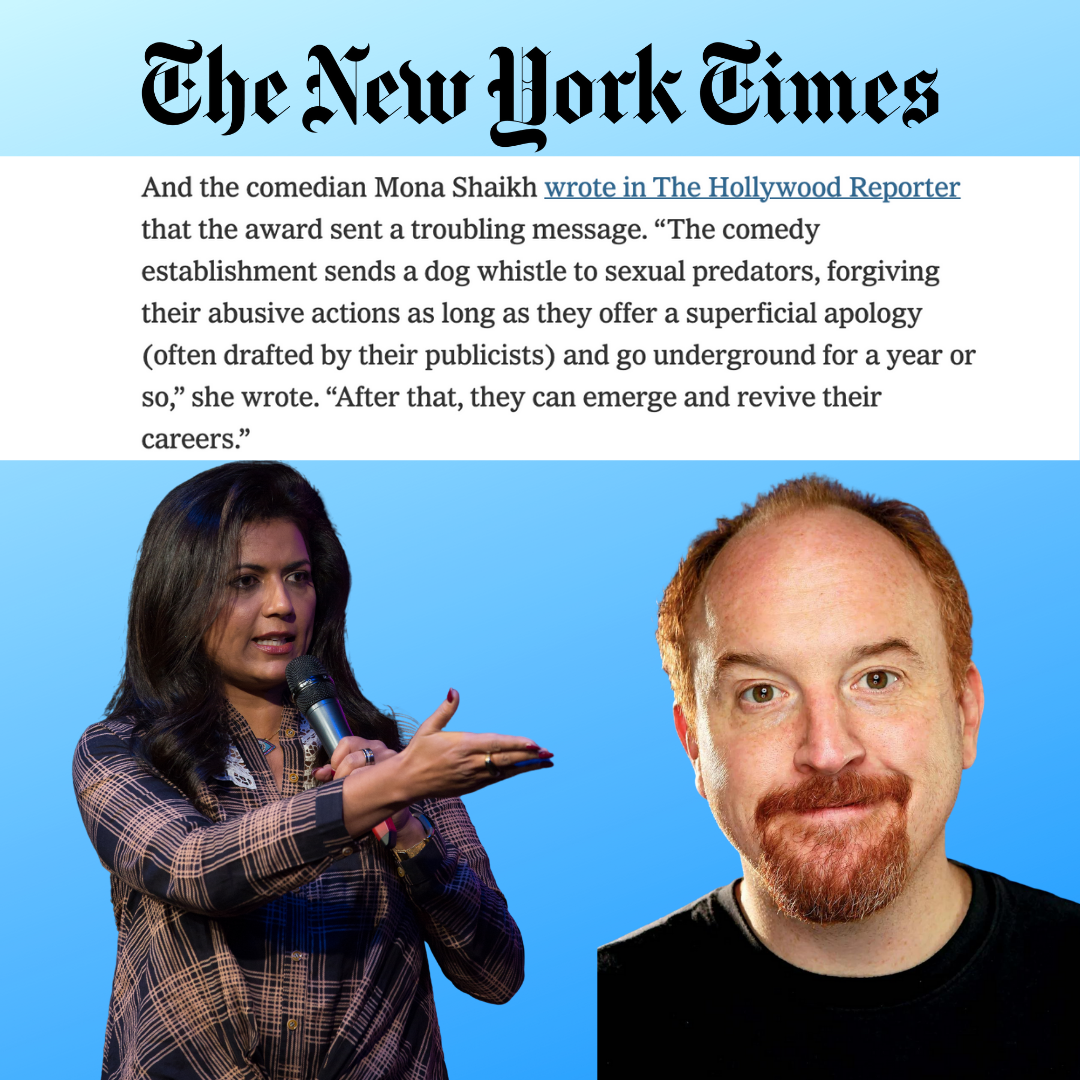 Mona Quoted In The NY Times 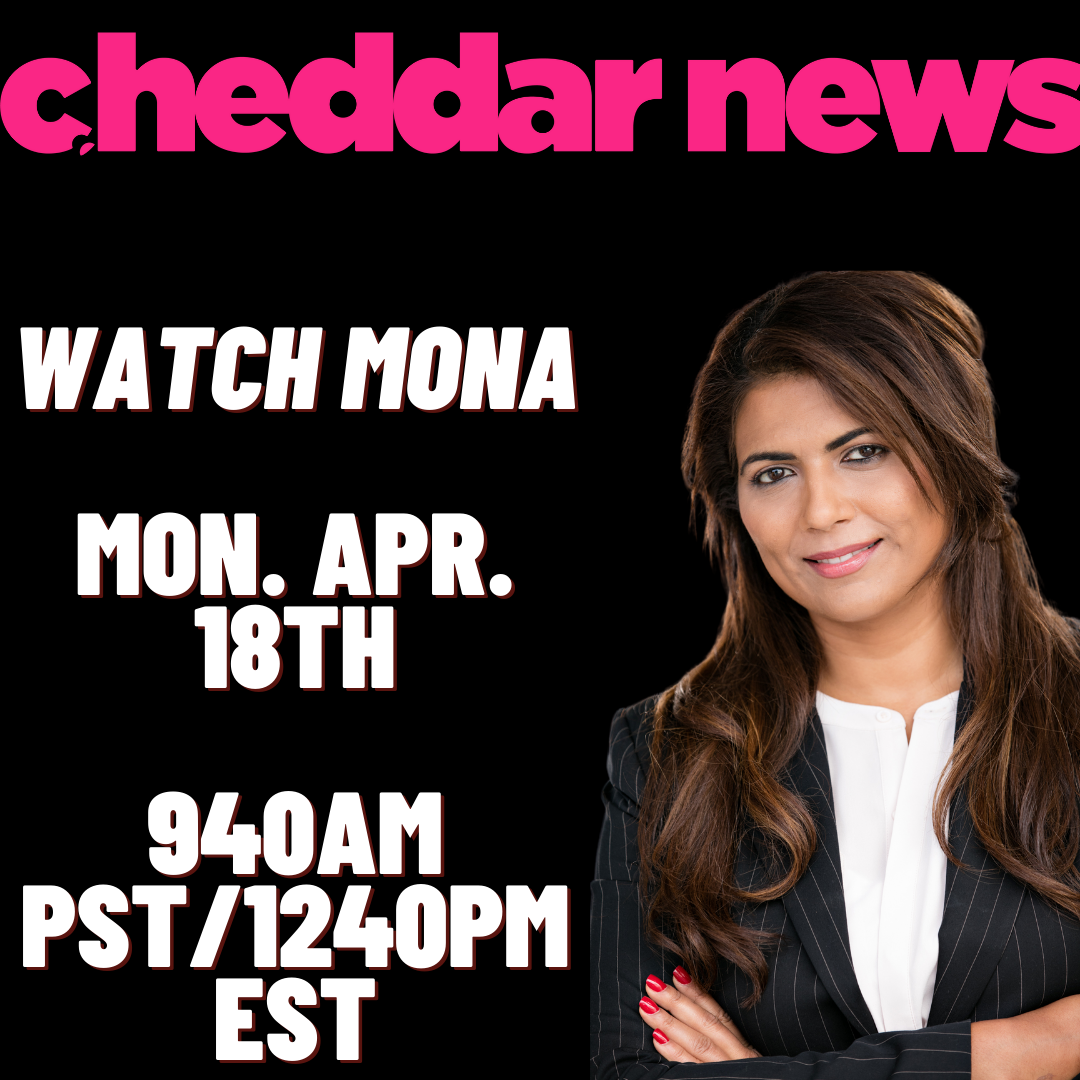 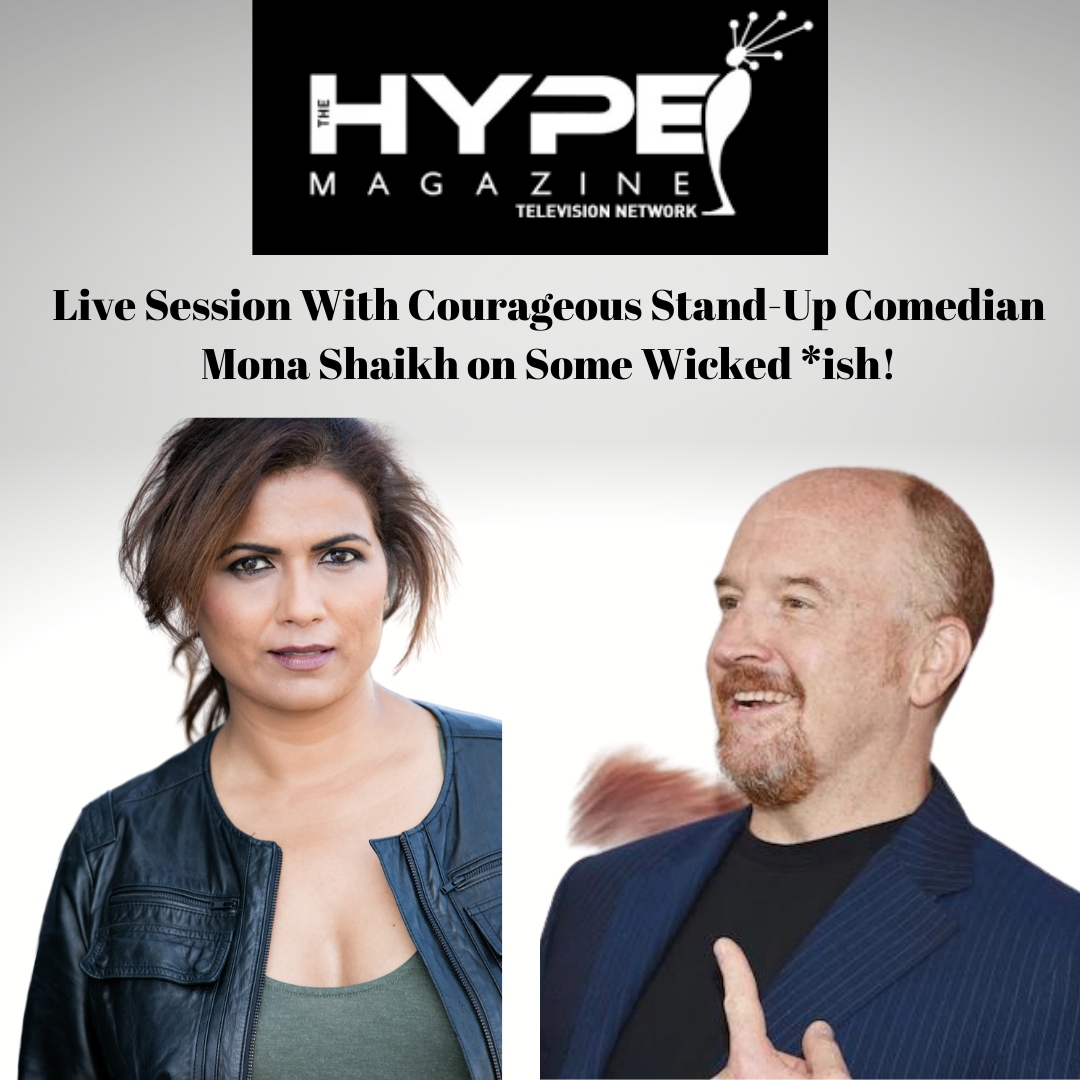 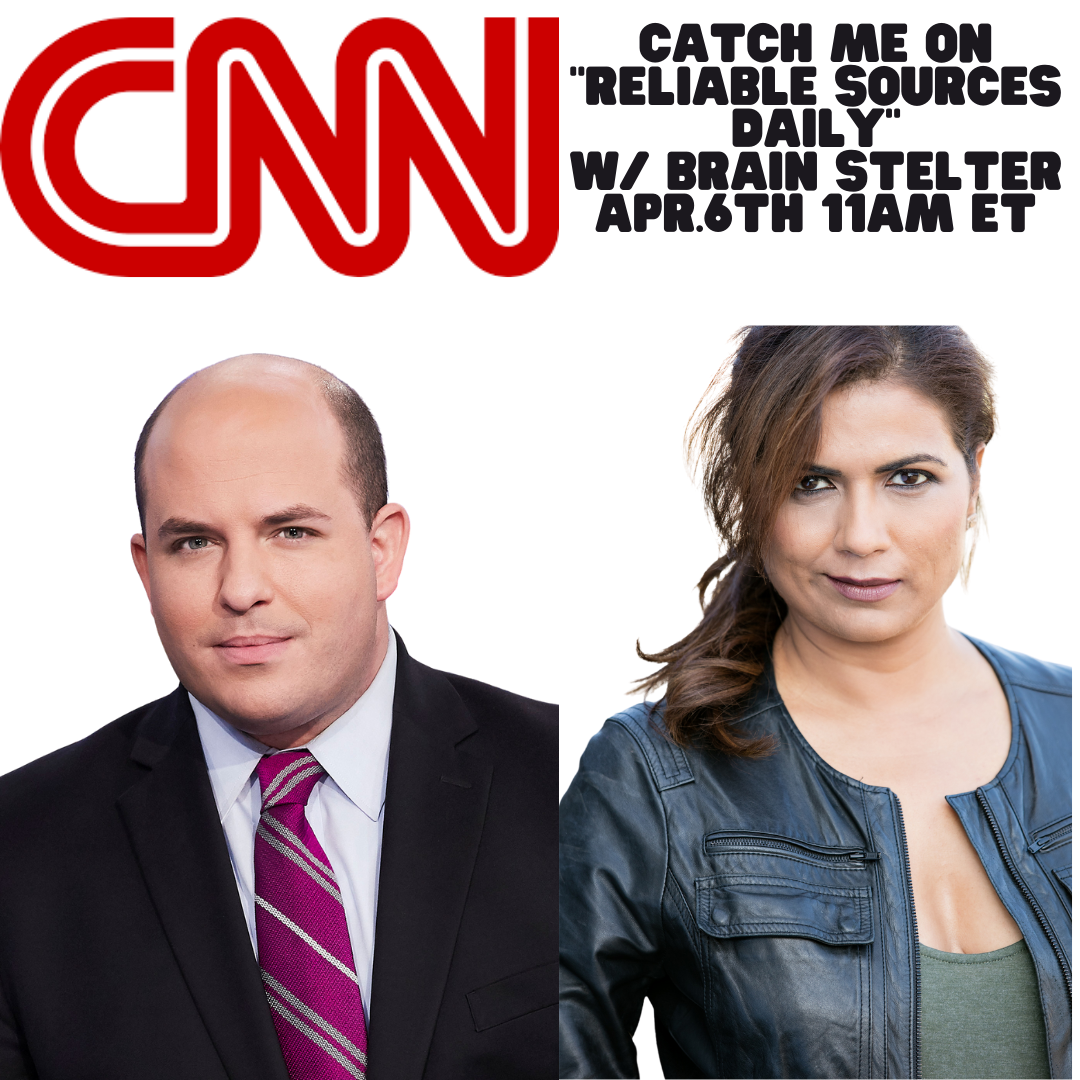 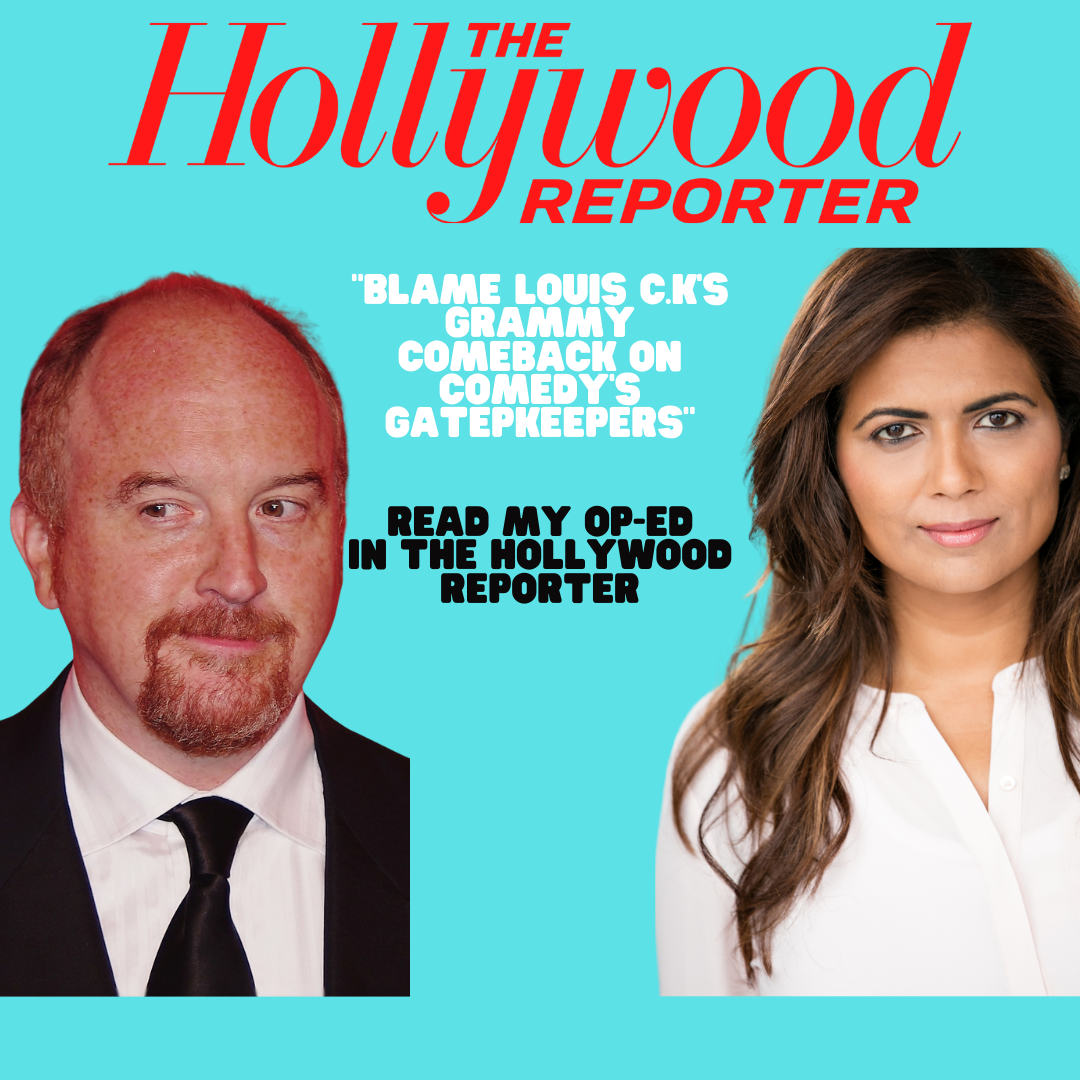 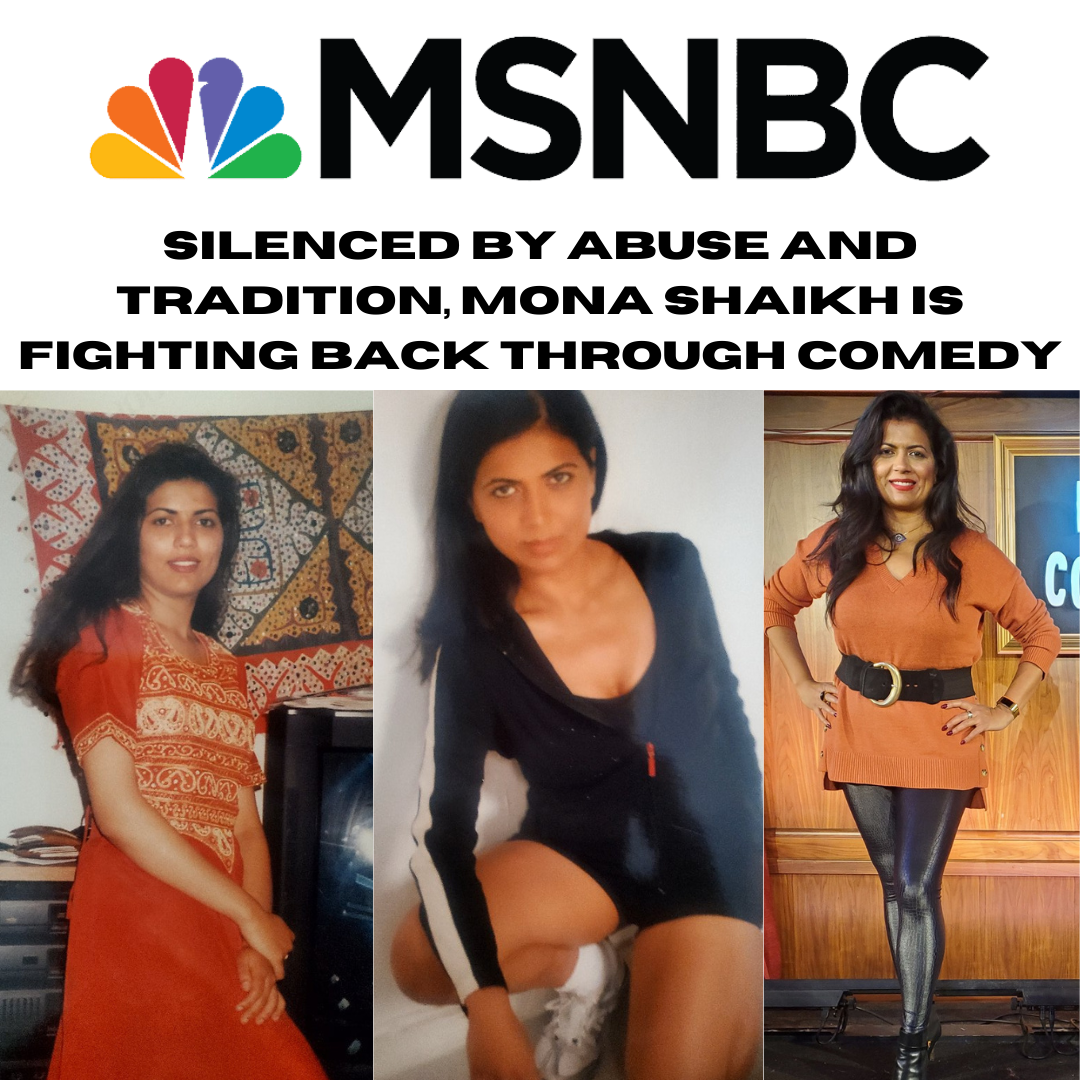 Silenced by abuse and tradition, Mona Shaikh is fighting back through comedy 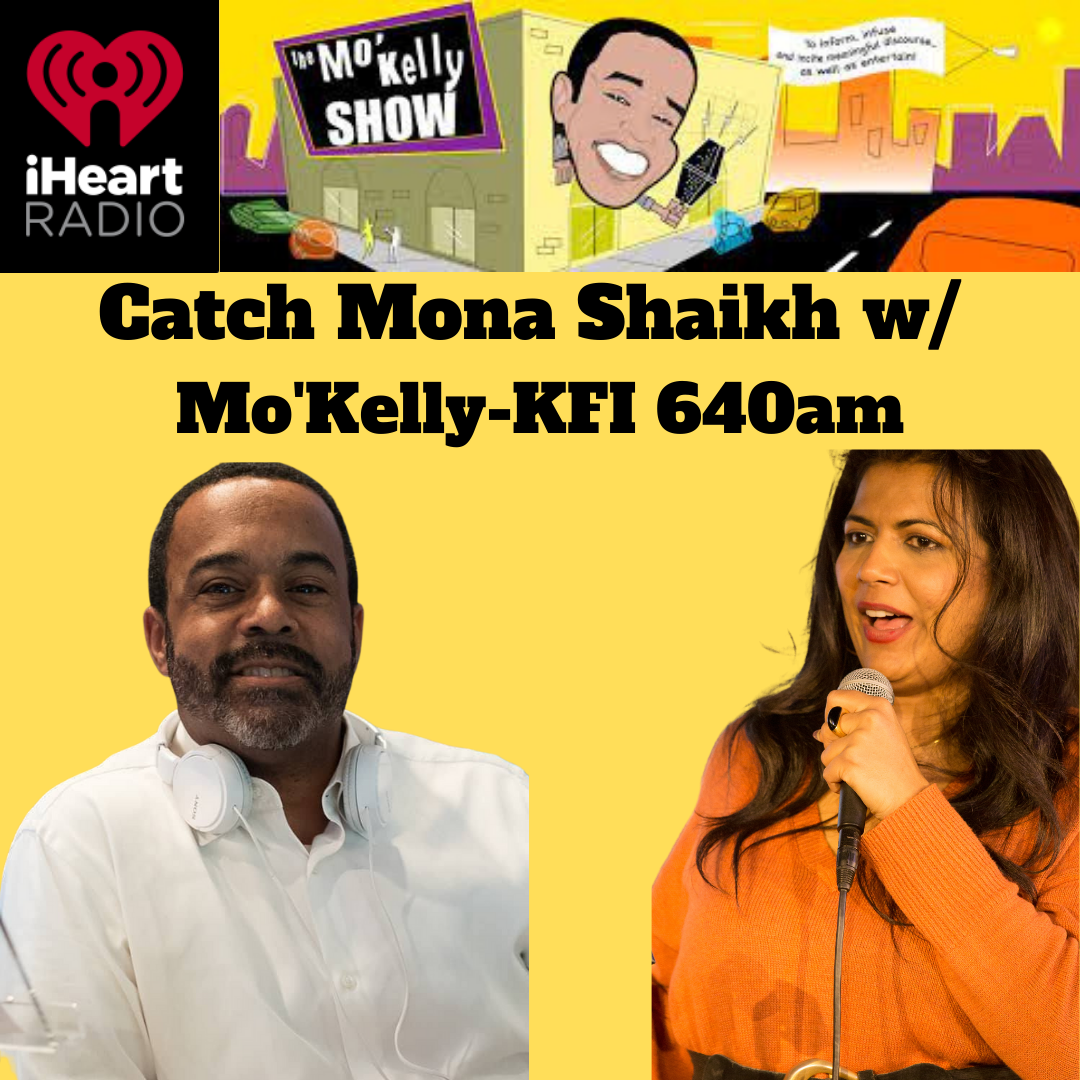 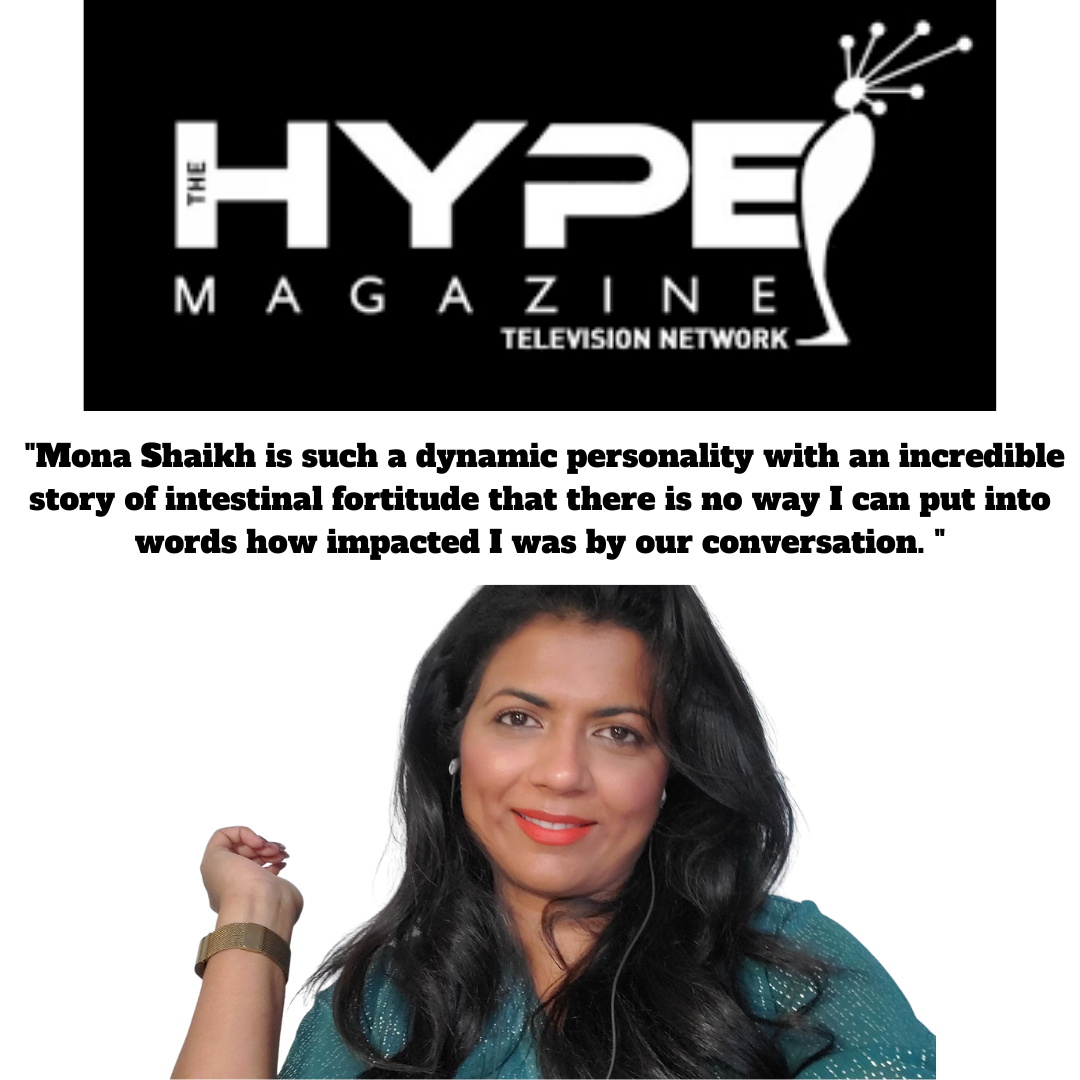 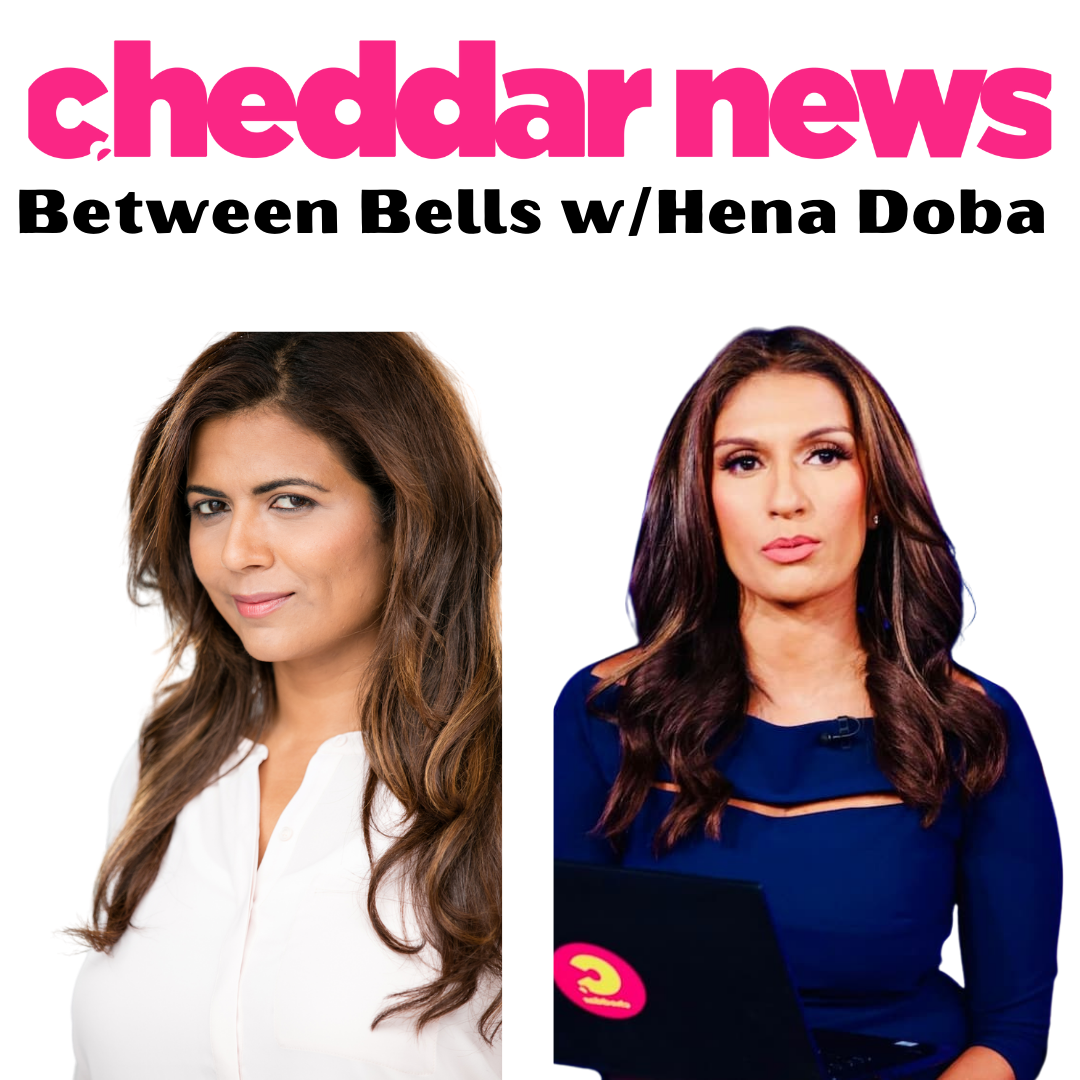 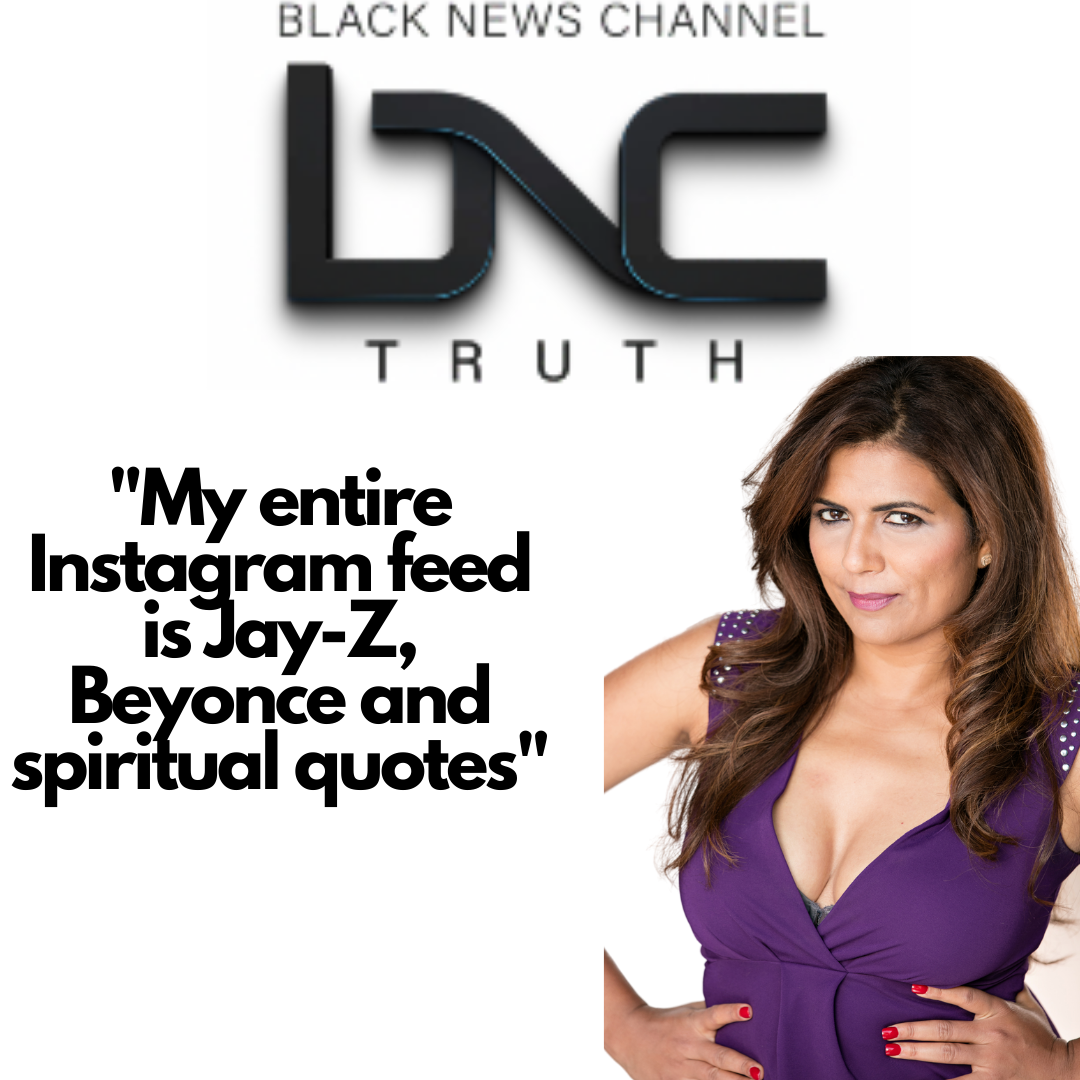 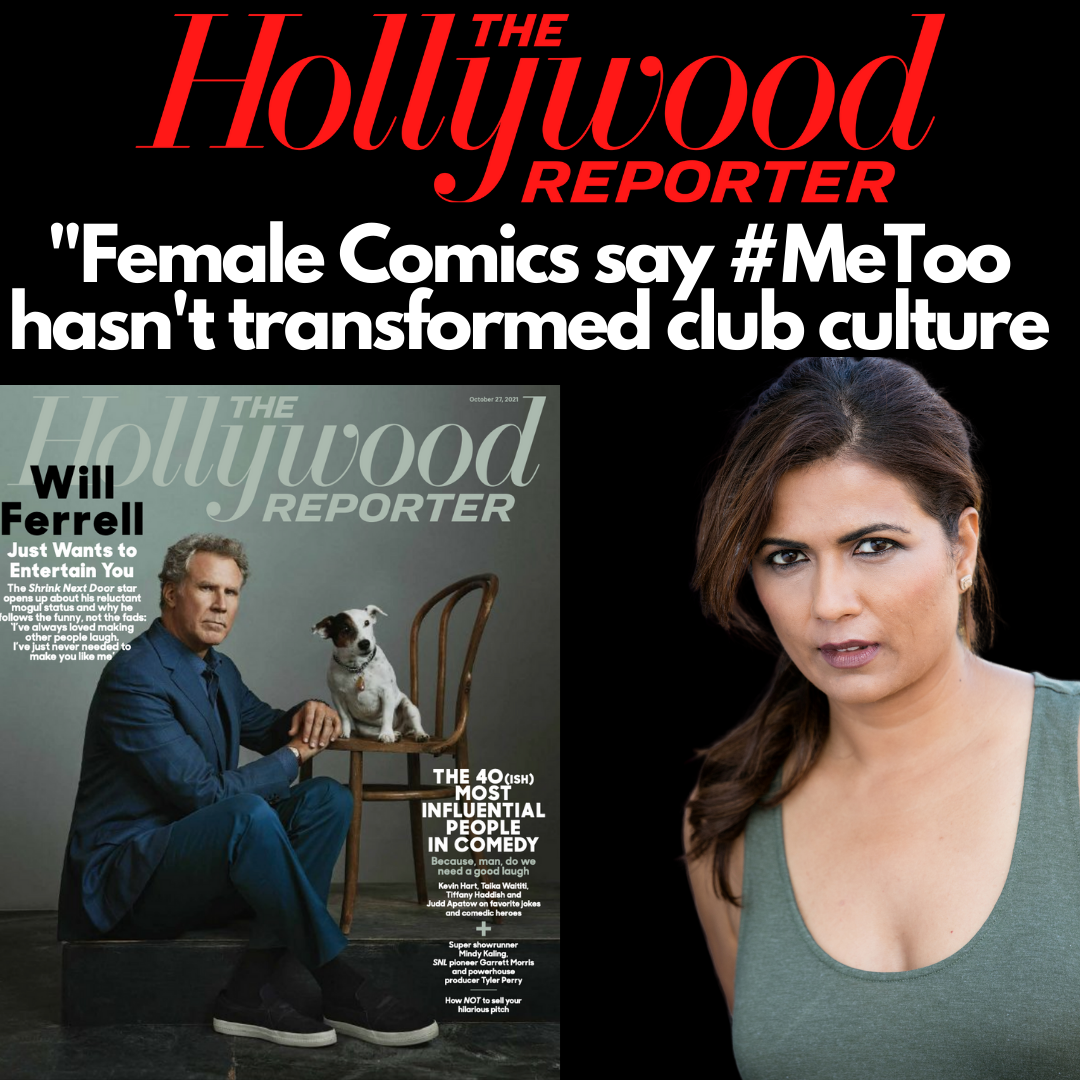 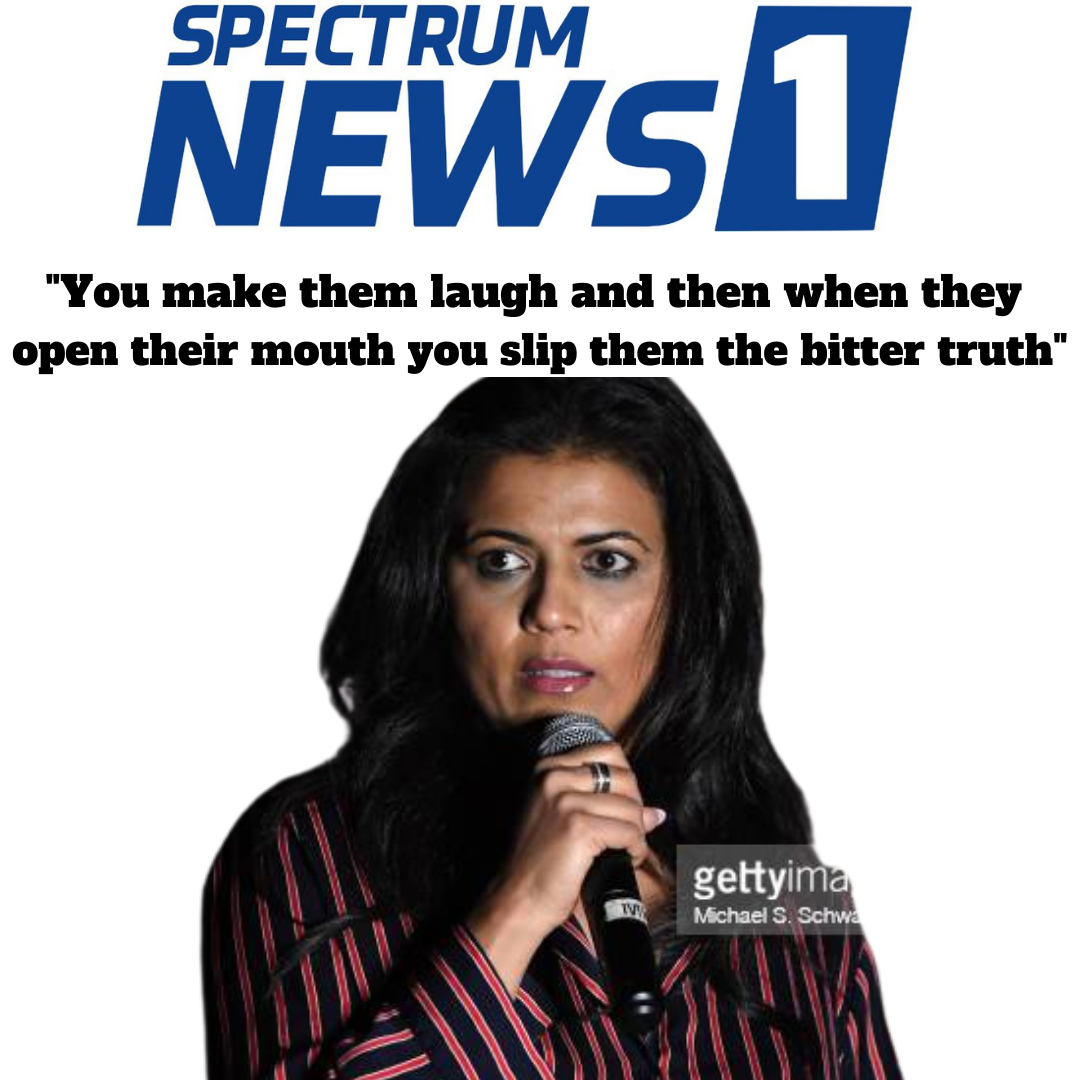 No event found!
VIEW ALL SHOWS 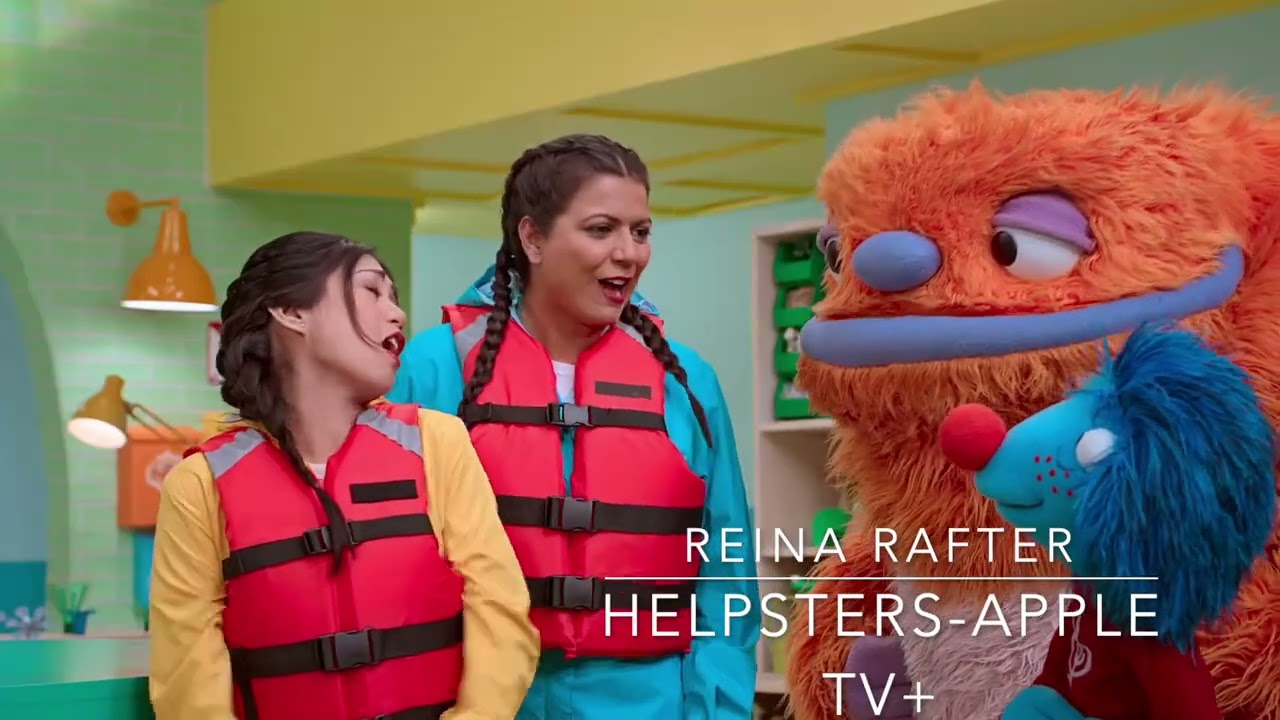 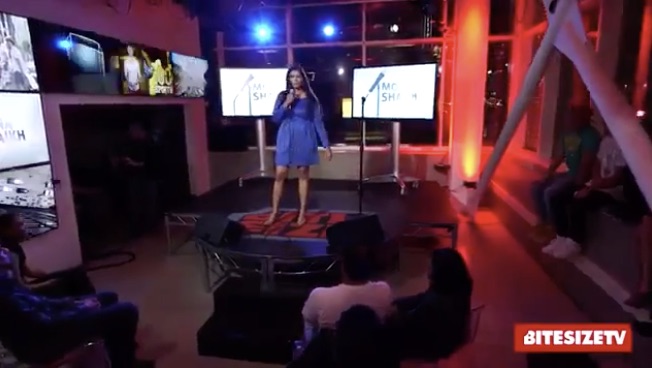 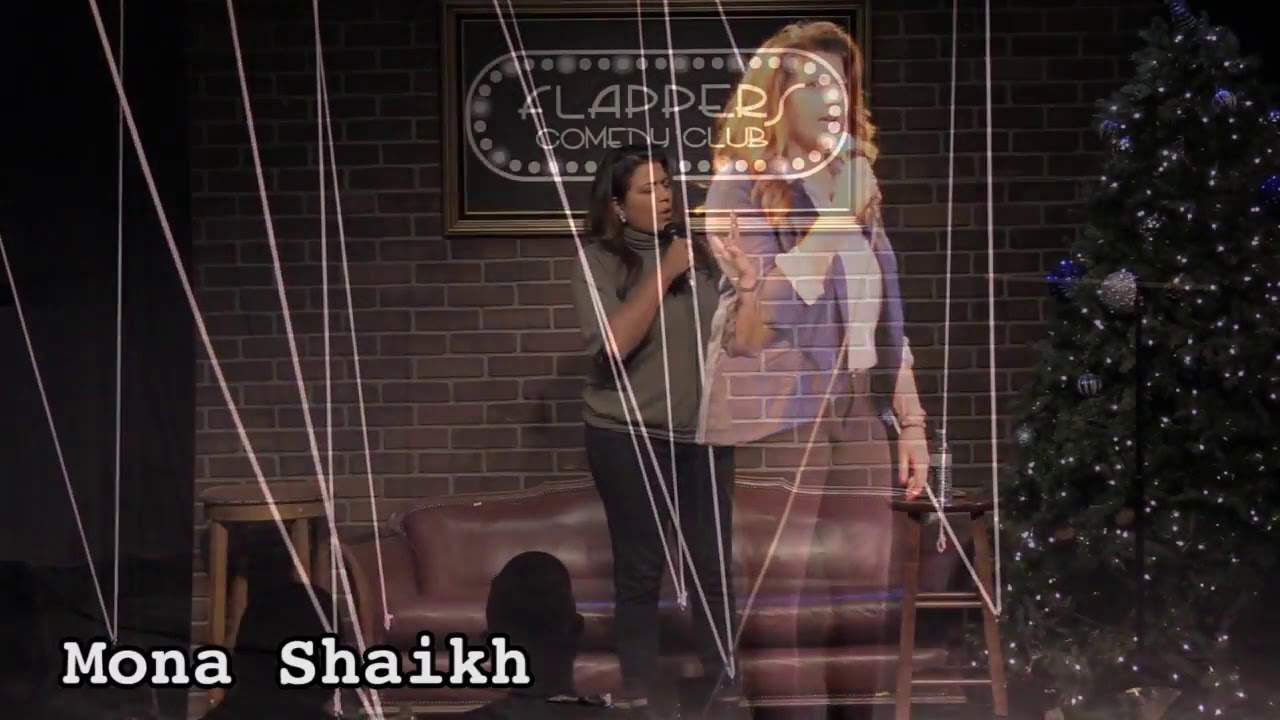 Special guest panelists, taking the stage to discuss the basics and latest - while you Laugh, Learn & Link!

I'm most grateful for my friends & family, Baba (my pup) and most of all Comedy & Cannabis!

Mona Shaikh2 months ago
Tis The Season To Be Web 3!

Join me at the upcoming Mona&Frens: Web3 Is A Joke on Fri Dec 16th 8pm at Famecast Media in Santa Monica! A night of all things Web 3, Stand Up, Networking and partying!

TO ONE OF OUR SHOWS

Want to receive the latest updates and events on our shows?